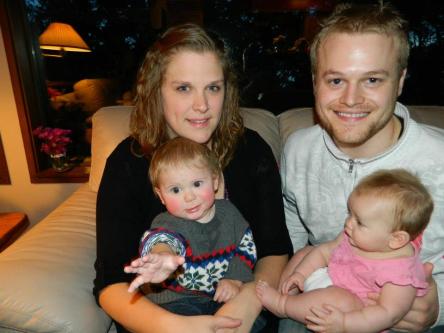 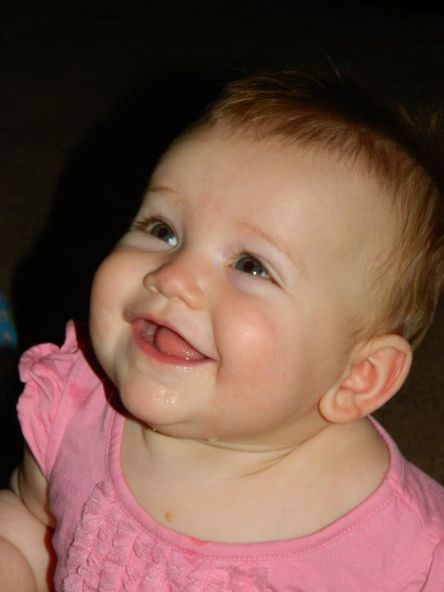 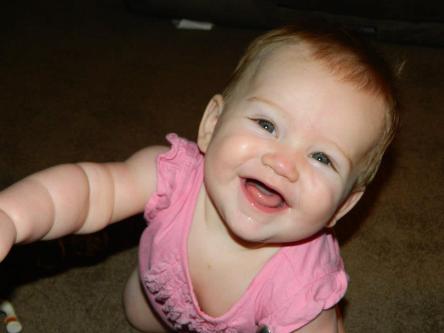 Thanksgiving went off without a hitch. My attitude was mostly gratefully and only slightly cynical and bitter. My adoptive brother and his daughter were able to come down to Seattle, which was nice, though the babies were both overly tired and crabby for portions of the day. They took fitful naps, and Potamus woke up crying because Ms. A’s laugh sounded like a dying pterodactyl. The food was excellent, and everyone left feeling overly stuffed on raspberry jello, rolls, sweet potatoes and my famous pecan pie. There appeared to be little jealousy between the grandparents, which was lovely to see, though who knows what each of them were thinking.

The best news for Boof and I was that Potamus was overly stimulated for the past X amount of weeks and we got a long night sleep. I was in bed for 15 hours, which means that I sacrified quantity for quality, since Potamus was up every 2. But still, I’ll take it. And for that, I’m grateful.

Growing up adopted had the benefit of never imagining my parents having sex. And, unlike my other friends, I was never confronted with the  reality that they were having sex, because I never walked in on them, or heard late-night noises, or came across anything that would indicate they were anything other than completely celibate. And both the adoption narrative and the conservative Christian ideology completely supported my worldview.

Because, I had assumed that, since sex was to make babies, that my parents had tried, once, and found that they couldn’t make babies that way, so they went the route of adoption. And the sex-education that my parents began teaching (in 2nd grade mind you, WAY ahead of the public school system), was “age appropriate” and biologically based. The one book I remember them using, was by Dr. Dobson, or some other Christian big-whig, and talked all about abstinence and how my body was changing. I knew so much factual information about sex, that by 9th grade, when we had moved across the mountains, I got annoyed at the immature students who would snicker when the word boob was mentioned.

The problem with the way my adoptive family approached sex, was that they forgot all mention of how it would feel, so when I was making-out in the car with my first boyfriend and had the urge to take off all my clothes, it frankly surprised me. I didn’t want a baby, and sex was about making babies, but hot damn it felt good and that was quite a conundrum.

When my parents found out, they were, FURIOUS and the most hurtful thing out of their mouth was, “are you trying to be like her?”

Never before had the contempt for my young, knocked up, birthmother been so apparent. They had clearly tried their best to keep the judgmental attitude toward her a secret, though their words confirmed what they thought of her: a whore. And I, her daughter, was nothing short of the apple falling from the tree.

Of course, looking back now from both an adult and counselor perspective, it was no accident that I began having sex at the same age my biological mother did, and that I was working out some psychological issues and trying to connect with myself and with my mother. I want to believe that if my parents had had the tools to recognize that, they might have had more compassion, but I doubt it.